"Shaw Teaching Building" is a building donated by Mr. Yifu Shaw, the king of Hong Kong film and the founder of Shaw Pictures. Since 1985, Shaw has continued to donate funds to run schools in mainland China.
According to incomplete statistics, as of January 2014, Mr. Shaw had donated 2.5 billion yuan to the Mainland's science, education, culture and health undertakings, and 6013 donated projects, of which more than 80% were education projects. More than a thousand schools have been benefited. Teaching buildings, libraries, science and technology museums, and other cultural, artistic, and medical institutions named after Shaw are all over China 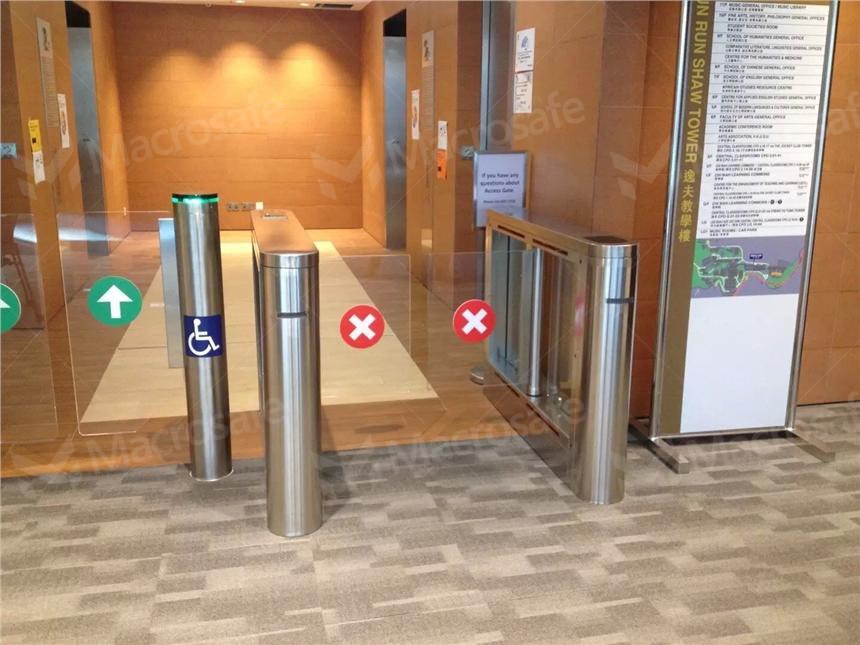