One of our customer who from Honduras purchased Macrsafe MS02B optical swing gates with QR code access control system, and installed them in his office entrances. His request was that the company's internal employees can enter and exit the gate with a long-term QR code which registered in the access control system in advance. Visitors can ask for entry authorized QR code after registering his/her personal information in the receptionist. The administrator can set a limited period or The number of valid times, the QR code will automatically become invalid after expiration.  After the discussion with the customer, the Macrosafe pre-sales engineer promptly proposed a targeted QR code access control solution, and recommended our best-selling model MS02B optical swing gate to him. 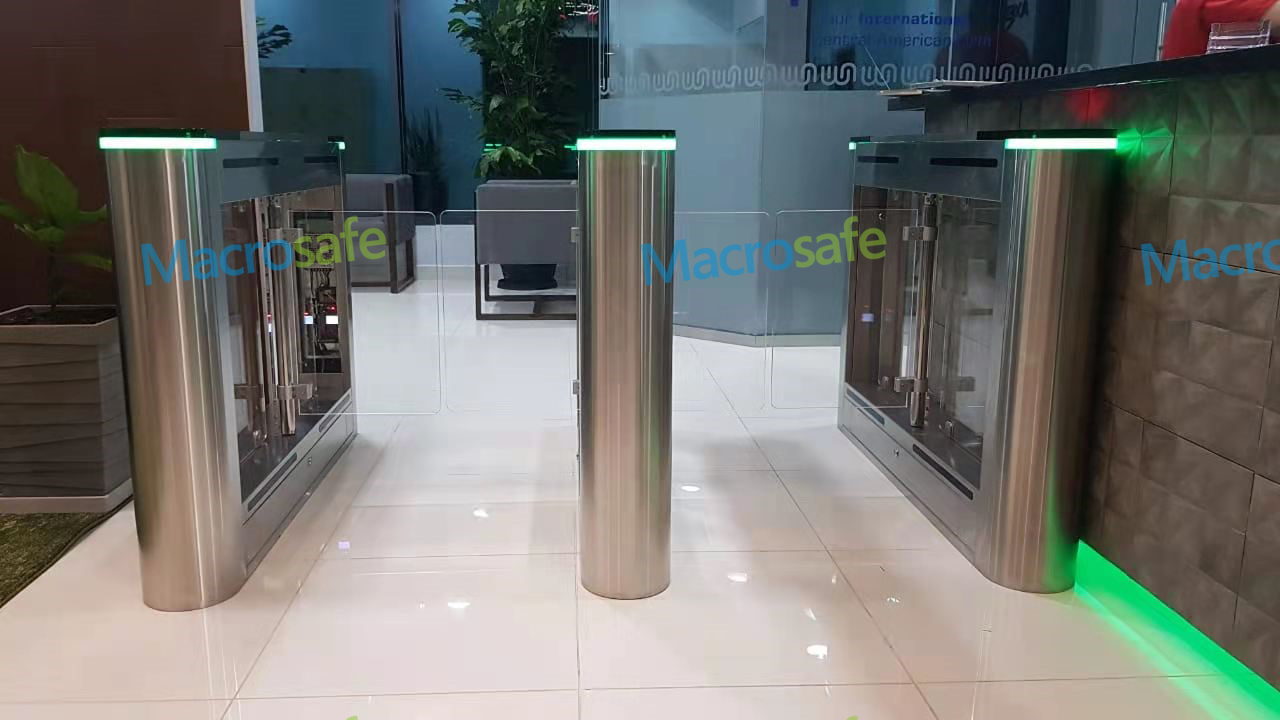 After receiving the goods, the customer read the detailed and clear installation instructions. Under the guidance of macrosafe after-sales engineers, the installation and debugging of the hardware part were quickly completed. Since the customer has not previously understood the relevant knowledge of the pedestrian access control system, the purchase is used in his own office. In order for the customer to be familiar with and use the management software more quickly, the after-sales engineer of macrosafe completed the software part through the remote control of the customer's computer through Dreamweaver. Installation and setup. With simple and user-friendly management software, customers can input the existing QR codes into the software without professional knowledge and complicated steps, and after granting permission, they can be used to open the turnstile gates. 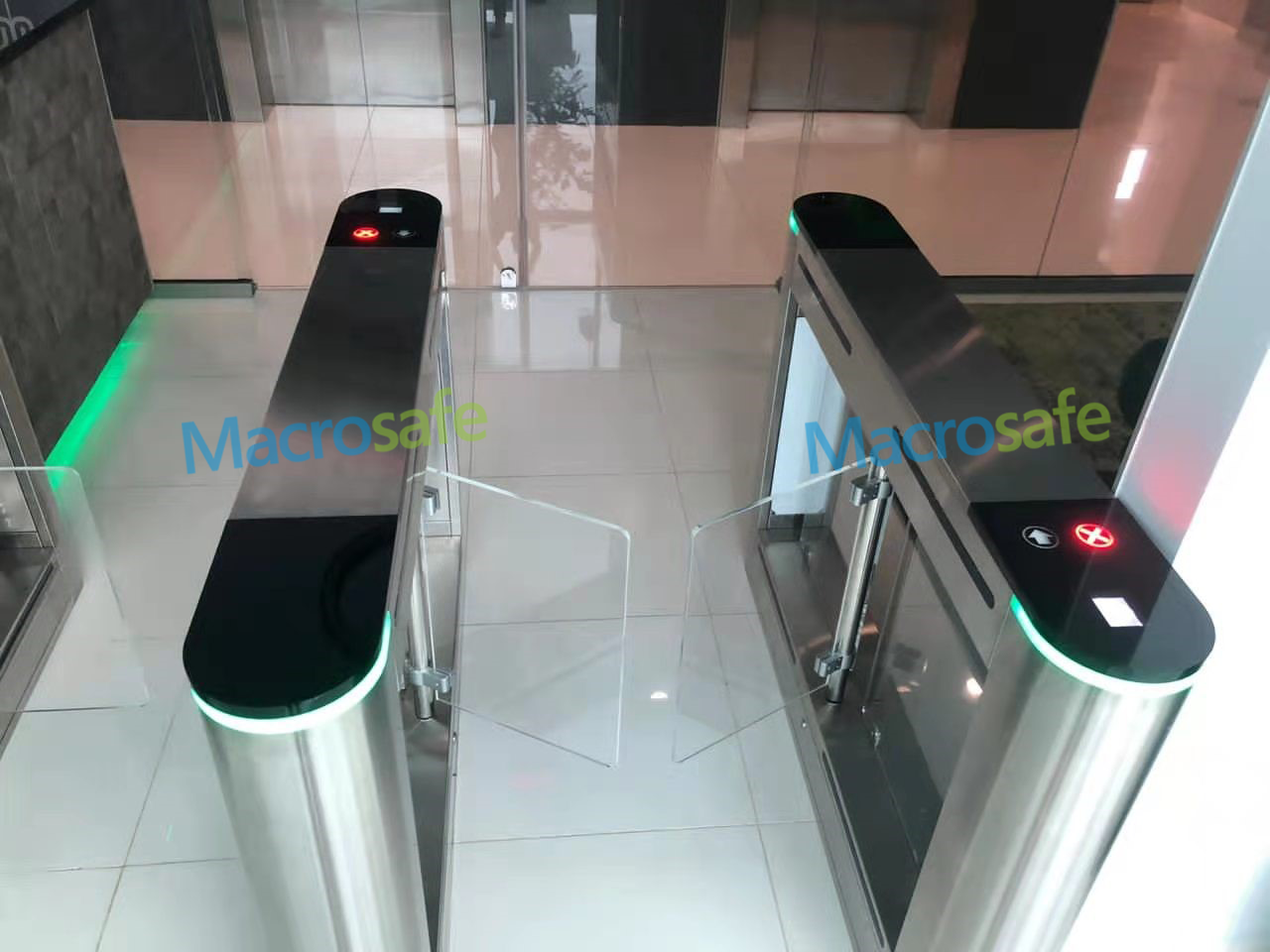 What kind of application are the QR code access control system suitable for?
In public places with large traffic such as subways, parks, schools, sports centers, scan codes to open doors rely on mobile phones to achieve advance reservations, real-time control of public places use traffic, and avoid congestion and accidents. Especially now that the new crown pneumonia epidemic is still very severe, many public places are still implementing restrictions on the number of people.
QR code access control sytem is also suitable for places where privacy is important, such as fitness, community, apartment, bank, etc., using QR code live code technology, QR code authority has a time limit, even if you take pictures and screenshots, you can’t pass, which is greatly protected user safety and privacy. 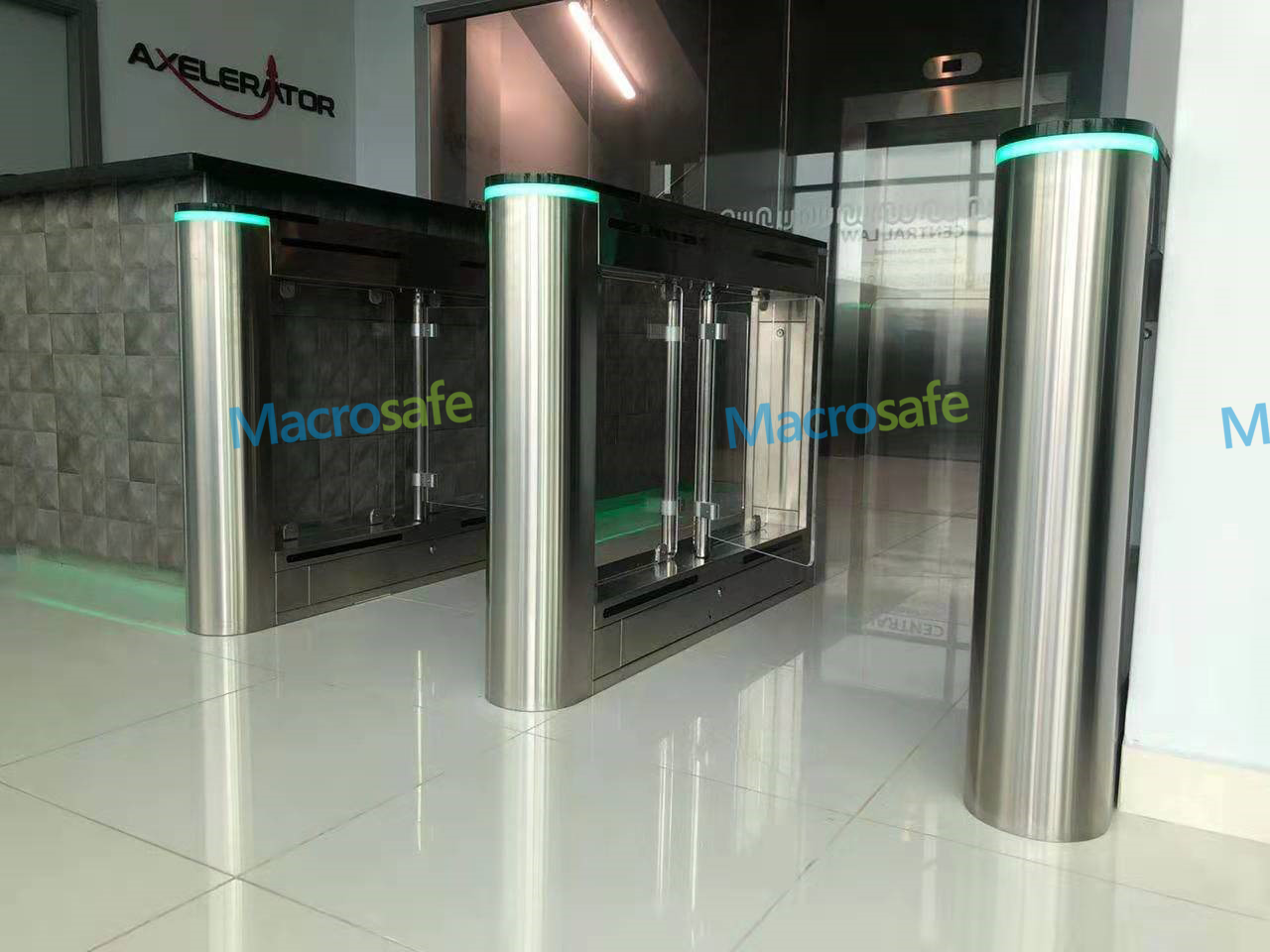